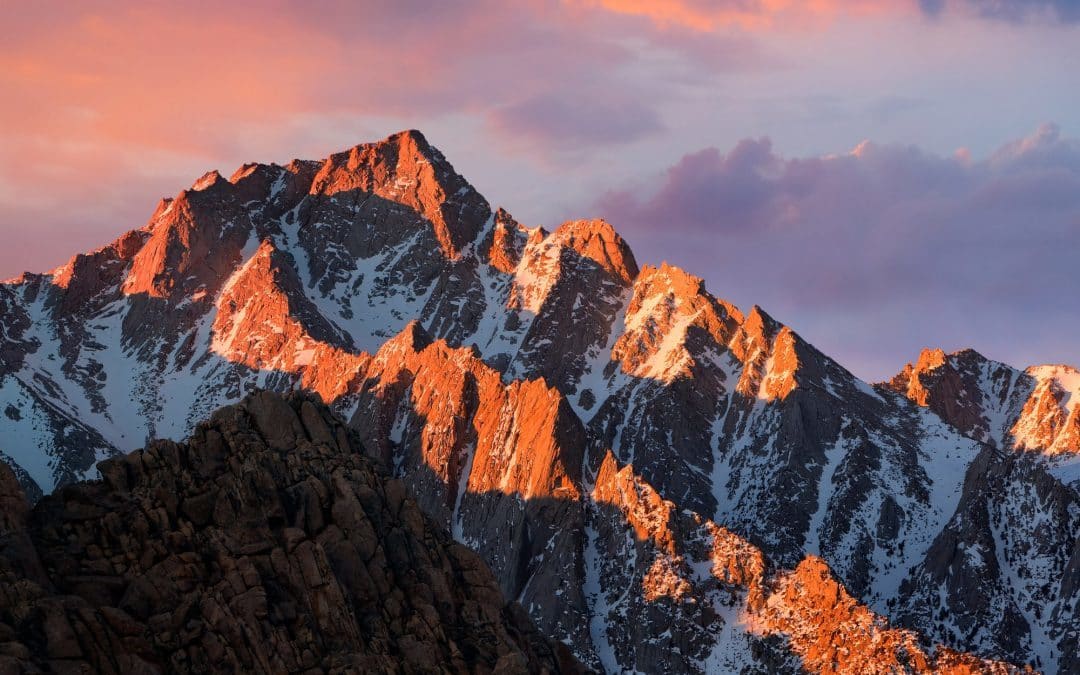 Two weeks ago we quietly released VideoDrive 3.4 with a ton of new features, tweaks and full compatibility with macOS Sierra. Now, we have fixed some of the inevitable smaller bugs that go along with a major release in version 3.4.01. So, now we can shout about it! Here’s an overview of what’s new:

That’s about it! Ooh, one last thing: if you already upgraded to macOS Sierra, you might want to download VideoDrive 3.4 from our site instead of using the inline updating mechanism. It doesn’t work on older versions of VideoDrive due to new security measurements.